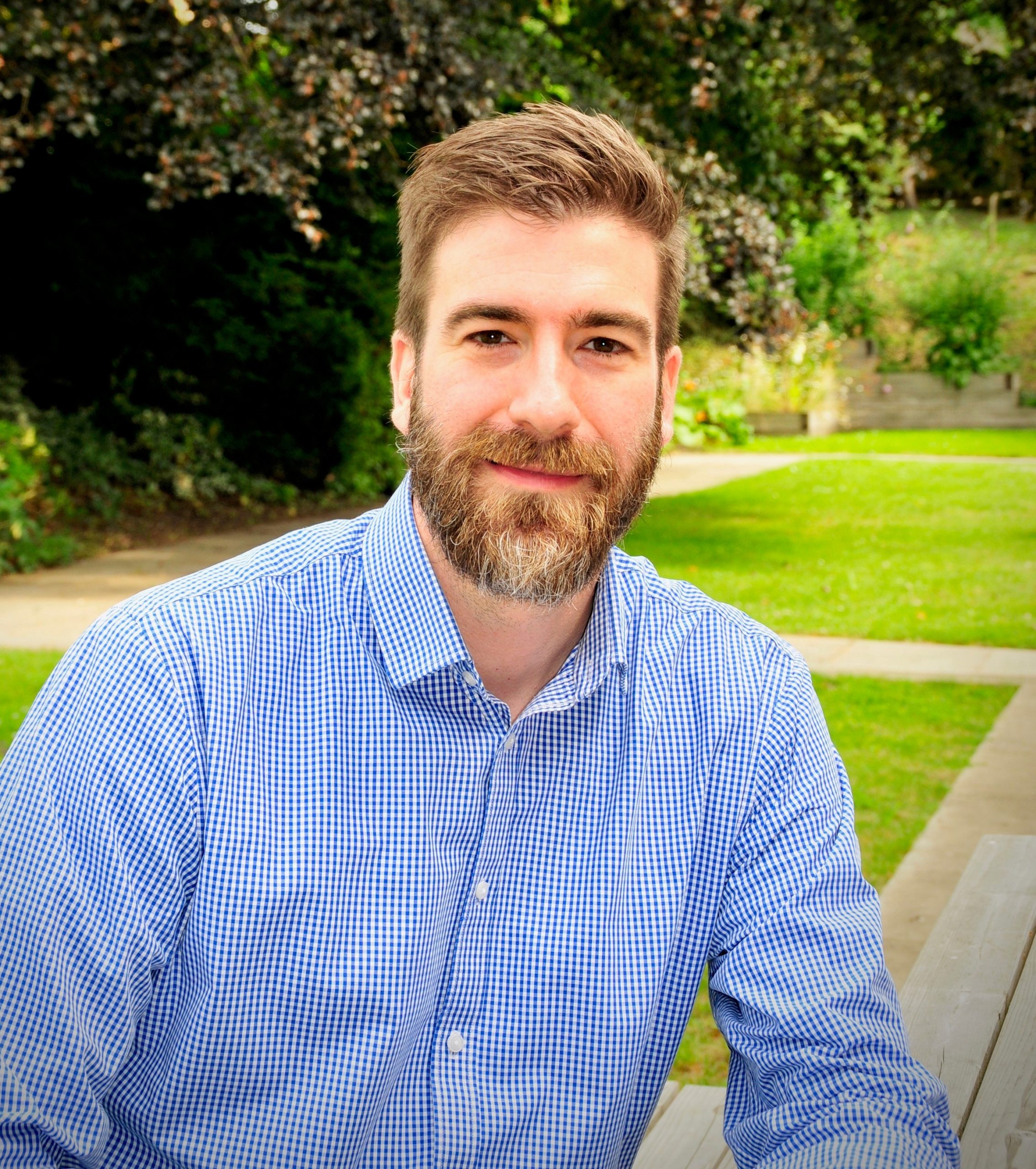 Jonathan E Soyars lectures and supervises in the Cambridge Theological Federation and the Faculty of Divinity of the University of Cambridge. His teaching spans the twenty-seven texts ultimately included in the New Testament canon, as well as relevant early Jewish and Christian literature, with particular attention to the contexts in which these texts emerged and how, why, and for whom they been interpreted from antiquity to the present.

His current research analyses the transmission and transformation of authoritative traditions in texts produced by the earliest Christ-followers, particularly the so-called Apostolic Fathers. Recent publications include The Shepherd of Hermas and the Pauline Legacy (Novum Testamentum Supplements 176; Leiden: Brill, 2019).

He earned a PhD in New Testament and early Christian literature at the University of Chicago and previously studied at Princeton Theological Seminary.

Jonathan is also the Director of the Cheshunt Foundation, a charitable trust affiliated with Westminster College that supports theological education for ministry in the United Kingdom and around the globe.

He is a priest of the Episcopal Church, a province of the worldwide Anglican Communion.